The Covid virus is disrupting all parts of our lives, and sadly we have to inform you that our shipping/handling costs to America have increased by almost 12 USD per shipment, so we will have to share these extra costs with you and charge a $3.95 handling fee until everything returns back to normal

Click here for special Discounts and Offers for Vitamin B12 injections, B Complex, B vitamin ampoules and other Vitamin B products

Can You Have Normal B12 Levels and Still be Deficient?

Accurately Testing for Vitamin B12 Deficiency can be Complicated

The conclusions scientific studies are bringing to light is that many people suffer from the symptoms of vitamin B12 deficiency and are not properly diagnosed and treated for their deficiencies. The main reasons for this are that the tests ordered by doctors are often not thorough enough to properly conclude whether a person is suffering from a B12 deficiency. For unknown reasons, many doctors do not take their patients complaints seriously enough to rule out vitamin B12 deficiency as the root cause of their signs and symptoms.

Yes, your test can show normal vitamin B12 levels but you can still be deficient and suffering from the symptoms. Regarding this I will briefly touch on the tests and reasons this occurs. 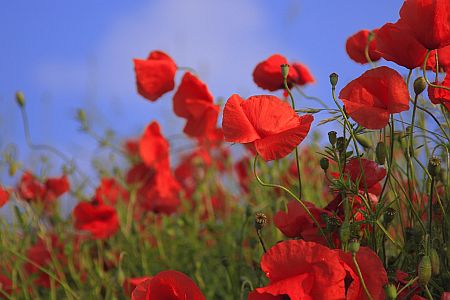 If you are suffering from the signs and symptoms of vitamin B12 deficiency, then diagnosing and treating the B12 deficiency is of the utmost importance. After supplementation to correct the deficiency has begun, the condition causing the deficiency must be identified and treated. This is the only way to gain control over your B12 levels and remain healthy.

Some people have medical conditions that require regular vitamin B12 injections for the remainder of their lives or only for a short time to regain normal levels. After injections and causal diagnosis, some patients might be able to ingest vitamin B12 supplements and eat B12 enriched foods to keep their deficiency in check, while others must continue B-12 injections. The supplementation regimen will depend upon your doctor’s diagnosis and prescribed treatments.

Testing Your Vitamin B-12 Levels 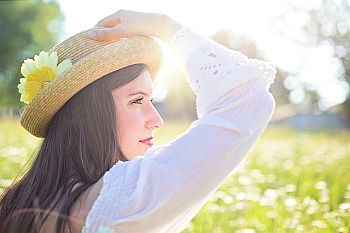 When you decide to undergo testing for a vitamin B-12 deficiency, it is recommended to have a Serum B-12 test or active vitamin B-12 test combined with an MMA test. Many doctors are unaware of these tests (MMA, homocysteine, Active B-12) and how to properly interpret the results, so choose your doctor wisely and don’t be afraid to seek other council if you are getting nowhere with your current doctor. Another factor in diagnosing B-12 deficiency is cost, and this might deter some doctors from ordering proper testing, some insisting on your part might be necessary.

Even the above combined testing can miss a B-12 deficiency that is causing obvious neurological symptoms, and if no other cause can be identified, then the person should be treated using vitamin B-12 injections. Despite normal blood tests there have been innumerable patients whose symptoms have improved after undertaking B-12 injections.

It turns out that many vitamin B12 deficiencies are being diagnosed as fibromyalgia, anemia (iron deficiency), chronic fatigue syndrome, depression, MS or simply as hypochondria. Common stories are that patients have to see multiple doctors and undergo numerous tests before discovering the B12 deficiency is real. This results in unnecessary suffering, high societal costs (insurance payments) and the risk of permanent neurological damage.

Seven out of ten patients report neurological symptoms signaling that this is a big problem, and better, quicker and easier diagnoses procedures should globally be placed into effect. The sooner a patient is a diagnosed the less chance for long-term or permanent suffering and damage.

Proper testing and treating with vitamin B12 injections until other potential causes are ruled out is the best practice at this juncture. It is possible better and more efficient testing will be discovered so that less people have to live with an undiagnosed vitamin B12 deficiency.

Shop Now for B12 Injections

Serum B12 Test: Sciencey Stuff for the More Curious 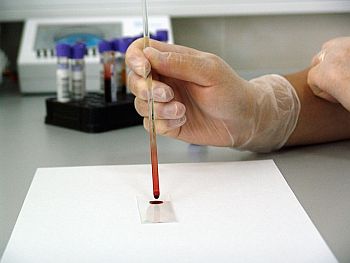 For further scientific analysis go to the sources listed at the bottom of this article.

← Previous Next →
Categories
Recent Posts
How do you know if you have MTHFR mutation that causes B12 deficiency?
How long does a B12 injection Last?
How often should you use vitamin B12 injections?
Using B12 Injections to Treat Pernicious Anemia (PA)
What medications interact with vitamin B12?
Tags
vitamin b12 complex ampules canada, buy vitamin b12 injectables canada how to inject b12
Disclaimer: The information contained in this website is only for general interest and informational purposes, and is in no way meant to be used to diagnose or prescribe medication or supplementation of any kind to treat any illnesses or symptoms of illnesses. The treatment of illnesses and symptoms mentioned in this website should only be performed in consultation with your physician. In addition, the use, administration and discontinuation of use, of any vitamin supplements purchased on this website should be performed only under the guidance of your physician. Copyright © 2020 B12 Vitamin Store, Inc. All rights reserved.