January 2022 update: The Covid virus is disrupting all parts of our lives, and even though we always ship within 24 hours, we have to inform you that due to shipping delays caused by Covid, our shipping now takes between 2 and 3 weeks,and can take 3-6 weeks to the USA. Read more here on international shipping B12 during covid

What Every Vegetarian and Vegan Should Know About Vitamin B12

What Should all Vegetarians and Vegans Know About Vitamin B12 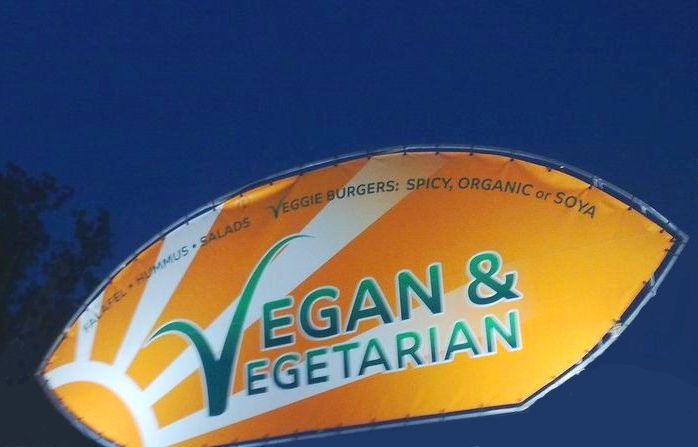 Choosing a meatless diet or a diet void of meat and animal products can open the door to vitamin deficiency. Even when well fed and well read, sometimes it simply comes down to scientific fact. Vitamin B12 can only be found in meats and animal products.

If you are a vegan or vegetarian, you might notice the signs and symptoms of B12 deficiency and not been correctly diagnosed. The reason for your sluggishness, memory lapses and sub-par cognitive abilities could be that you are deficient of one of the most important vitamins humans need.

Even if you test in the normal American acceptable range (200 – 350 pg/mL) you can still suffer the effects of B12 deficiency. Further MMA testing can help identify a more accurate B12 level but there are some things to watch out. Excessive folate can potentially disrupt test results. Just because you do not suffer from anemia does not mean you can’t feel the other effects of low B12 levels. Mental symptoms can still be present if you test in the normal American range of acceptable B12 level.

Some European countries and Japan have a higher number for their lower limit (500-550pg/mL) for diagnosing low B12, and many think the American normal level should be raised. These countries consider 500-1300 to be the normal range. Whichever the case, the main thing that matters is identifying whether you are low on B12 and it is causing your signs and symptoms or they have another source. If you recognize B12 deficiency symptoms in yourself, then go get a blood and MMA test to find out if you are B12 deficient. If you test normal but the signs and symptoms are still present, you should supplement B12 and monitor your condition for improvement.

Note that the European countries and Japan's lower limit of 500-550pg/mL are the levels associated with psychological and behavioral manifestations such as dementia and memory loss, not pernicious anemia. 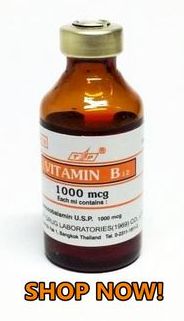 MMA is not frequently tested, therefore contributing to undiagnosed B12 deficiencies. Many doctors do not know that neurological symptoms can be present in the absence of anemia. Macrocytosis that causes larger than normal red blood cells can also be present in the absence of anemia. The MMA test goes deeper providing a closer result of actual B12 levels thus diagnosing B12 deficiency more accurately. However, some other factors affect test results, which is why accurate testing is often tricky.

The body can store B12 in the liver for years and this is why many vegans and vegetarians are unaware of their deficiency or do not suffer symptoms soon after undertaking these diet choices. It’s important to note that high levels of fiber common in vegetarian diets expel B12, thus expediting the process of B12 deficiency. Assuming that you have no other medical issues interfering with B vitamin absorption it is difficult to say how many years might pass before the symptoms of low B12 begin to surface

B12 is made inside the digestive tracts of animals and is the only vitamin that contains the trace element cobalamin. Animal products such as meats and dairy contain usable vitamin B12. 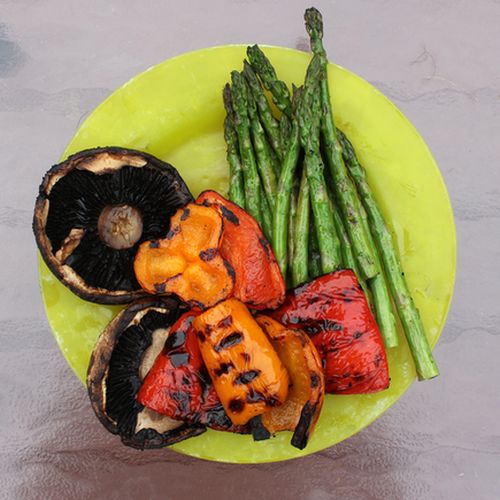 Natural vitamin B12 is made by anaerobic microorganisms (bacteria) that are common inside the gastrointestinal tract of animals.

B12 supplements are made by using bacteria grown on a cobalt-enriched medium in a laboratory, producing vitamin B12 as natural as found in dairy, eggs, and meats. The lab bacteria makes B12 using the same bacteria found naturally in animals. The process produces vitamin B12 with the exact same chemical structure produced by animals.

Interestingly, vitamin B12 is the largest known biomolecule and the only nutrient that has a stable carbon-metal bond. One molecule of cobalt lies at the center of each B12 molecule. Isolated B12 is a crystalline compound displaying a bright red color due the presence of cobalt.

If you want to get nerdy, and apparently I do, the empirical formula for vitamin B12 is C61-64H84-90N14O13-14PCo, and the IUPAC name is Î±-(5, 6- dimethyl benzimidazole) cobomidcyanide. The final structure of B12 was discovered by Dorothy Hodgkin for which she won the Nobel Prize in 1964.

Vitamin B12 plays a critical role in the body’s functions including the synthesis of DNA, lipids, RNA, and proteins that are amongst 100 distinct substrates produced by B12 interactions. B12 is fundamental for proper formation of red blood cells, neurological function and is critical for the biochemical reaction in the metabolism of proteins and fat plus manufacturing hemoglobin.

It converts food into fuel, protects your entire nervous system, heart, bones and helps keep you feeling young. You can’t form or function properly without it.

Time to SHOP B12 Injections Learn all about your B12 vitamin values

What is a Vitamin C Injection?

How do you know if you have MTHFR mutation that causes B12 deficiency?

How long does a B12 injection Last?

How often should you use vitamin B12 injections?
Tags
vitamin b12 complex ampules how to inject b12 canada buy vitamin b12 injectables canada
Disclaimer: The information contained in this website is only for general interest and informational purposes, and is in no way meant to be used to diagnose or prescribe medication or supplementation of any kind to treat any illnesses or symptoms of illnesses. The treatment of illnesses and symptoms mentioned in this website should only be performed in consultation with your physician. In addition, the use, administration and discontinuation of use, of any vitamin supplements purchased on this website should be performed only under the guidance of your physician. Copyright © 2021 B12 Vitamin Store, Inc. All rights reserved.